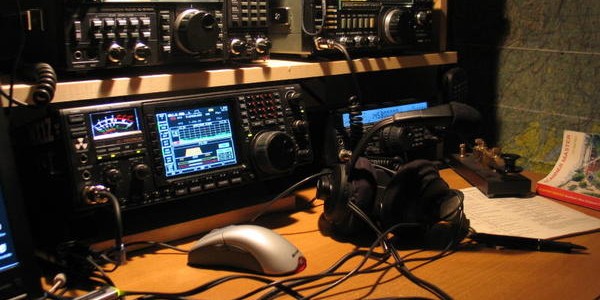 Last year Norway created ripples in the international community when it declared, what may be termed as the death knell of FM radio. In an official statement issued early last year, Norway announced that it was ending the FM radio service in the country. It will become the first country to do so, when FM radio stations broadcast their last radio programs next year on January 2017.

For millions of people around the world, the radio has always been a major source of information as well as entertainment. The latest news as well as the latest hit songs have always made their mark on radio channels, before they are broadcast through any other medium. Many from the older generation will remember the thrill of anticipation that came with tuning the various knobs present on the radio, in an effort to find popular FM stations. The characteristic hums and hisses that came with tuning into different FM stations can still be recalled by them.

Thus, it was with a twinge of sadness that many people, especially the citizens of Norway, realized that it was time to bid adieu to one of the oldest forms of electronic entertainment. Many countries are expected to follow Norway’s example and down the shutters of their own FM radio stations. The cause for this has been attributed to the decrease in traditional radio listeners as most of the younger generation have migrated to newer versions of radio-entertainments, like the digital radio programs being offered by Internet Radio Stations.

Many in Norway have opposed the shutdown, including the Center party and the Progressive party. Unexpectedly, the move has now being vehemently opposed by Norges Fiskarlag, The Norwegian Fishing Association. They allege that replacement measures to provide equivalent services to the off-shore seamen have not been put forth by the government.