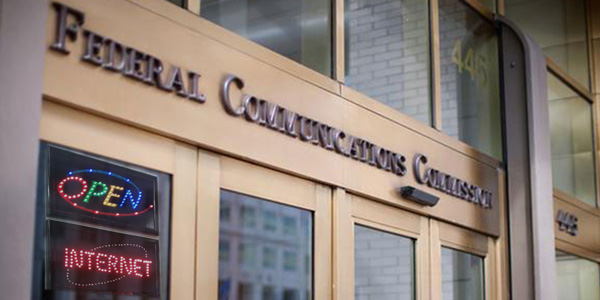 Lately we have been hearing a lot of news regarding a major change in the way American communication systems will operate in the coming months. Of these, the news coming from the FCC seems to be the most promising as well as exciting ones.

The Federal Communications Commission (FCC) is the official regulatory body in charge of overseeing both local and global communications, made by radio and T.V. stations, satellite and cable-networks. Its authority extends to all 50 states in The United States Of America, all of the territories as well as the Capital City of Washington D.C. As most Americans will be aware of, the FCC exercises its authority under the areas governing the laws and regulations concerning communication, as well as any and all technological innovation. As this is a vital aspect, the FCC’s functioning comes within the purview of the United States Congress. 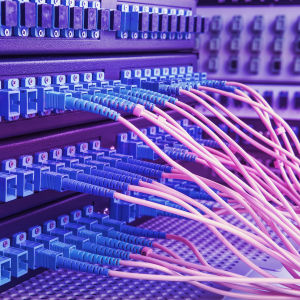 The FCC has started kicking up a storm after announcing a wave of initiatives to be implemented before the summer holidays kicks in.

The most prominent and vital amongst these has been the setting-up of the new Emergency Alert System Test Reporting System- EAS. The FCC had directed that the stations deemed for this purpose, must submit themselves to an EAS Test Reporting System (ETRS), before they can actively participate in the initiative. In June 2015 the FCC had given the go-ahead to create the ETRS. All participating stations will have to get themselves registered with ETRS within the first sixty days after the EAS is officially launched. The FCC has, in this regard, facilitated an easier method of registration, whereby essential details like the EAS Participant’s facility ID number, transmitter locations, and the equipment and software version of installed EAS equipment will have to be uploaded.

It plans on initiating the nationwide EAS test, later this year. 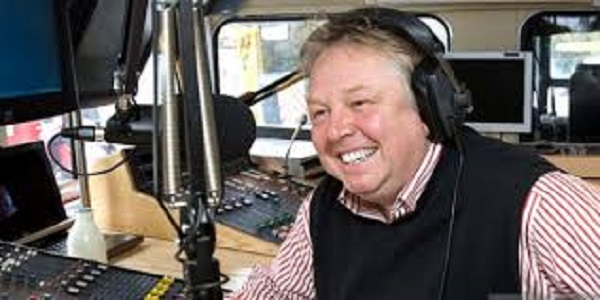 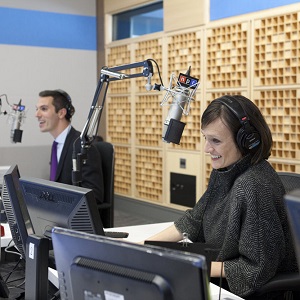