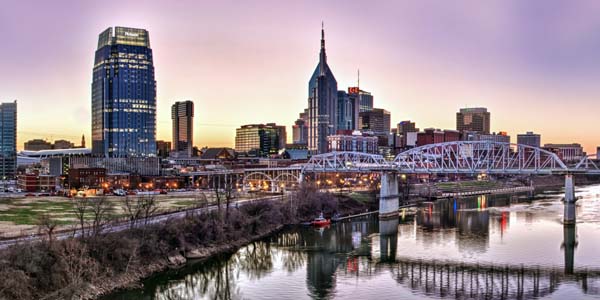 Nashville Tennessee could soon become a battleground, when tech-giants Google and AT&T face off each other in what many in the industry have termed to be a “battle royale�?!

The problems started when Google came up with its Google-Fiber installation for users in Nashville. This project ensures that the residents in the Tennessee city will get access to high-speed internet. This dream project, however, has stumbled into a few obstacles. 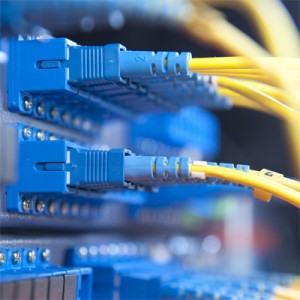 Broadband service provider AT&T have come up in arms against the move as it could lead to the removal of their equipment from the utility poles, currently in use by them. Google had demanded the removal, siting implementation issues. The problem then caught the attention of local Nashville residents, who had been frustrated by the slow internet speed provided by AT&T and Comcast. This led to the framing of a Metro Council ordinance called One Touch Make Ready. It could give Google the right to move AT&T’s equipment. AT&T have vehemently opposed this citing unemployment issues as well the disruption of service to its loyal customers.

However, recent snags in Google’s Fiber-network have led to Google rethinking its methods. While AT&T gears up to challenge the council, Google is now thinking of other methods like wireless communication to ensure high-speed internet access.