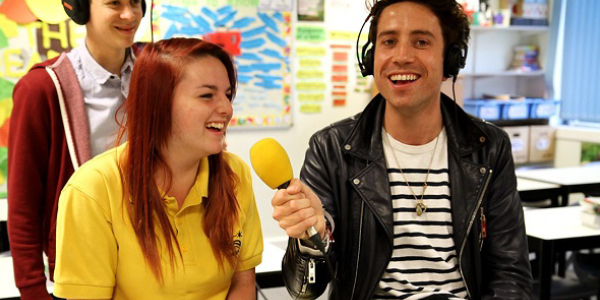 For thousands of radio listeners in the United Kingdom the news was shocking, and yet it was quite expected. The latest reports coming in from Radio Joint Audience Research (RAJAR) have confirmed what many people in the radio industry only suspected. RAJAR has confirmed that there has been a shift in radio listening preferences, with more people tuning in to access Digital Radio Stations, rather than the conventional FM & AM stations.

As all radio aficionados will recall RAJAR is an official organization that is jointly owned by the British broadcasting corporation (BBC) and Radiocentre, the official industry body of The United Kingdom’s commercial radio. RAJAR is the national radio ratings analyst and has been entrusted with the important task of measuring radio audiences in the UK.

According to the analysis conducted last year, RAJAR reports an astounding Ten Percent increase in the number of Digital Radio listeners in the United Kingdom. According to the official press-release, the figure pertaining to the total number of Internet Radio listeners now stands at a whopping 41.7%, showing a definite increase from 37% recorded last year. According to RAJAR, 56% of UK’s adult population is tuning in to digital versions of radio. The popularity of internet-enabled mobile phones has been credited with this increase in listeners. Approximately 26% of mobile users confirmed listening to digital radio programs, and enabling more and younger listeners to tune in daily.